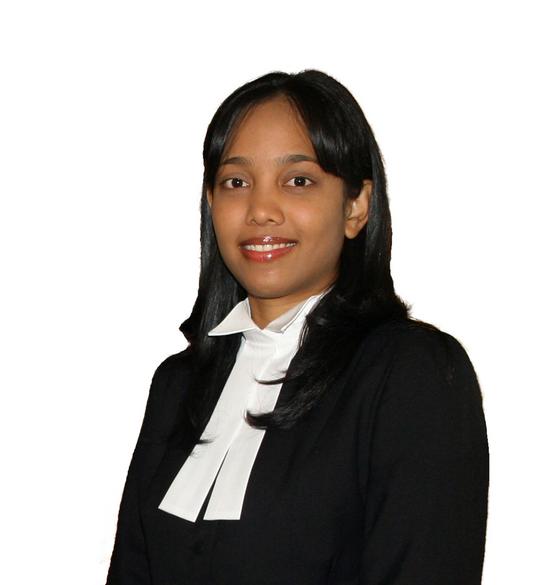 Susanna was born and raised in the Caribbean nation of Trinidad and Tobago, where she completed a Bachelor of Laws Degree at the University of the West Indies (2006), and a post graduate Legal Education Certificate at the Hugh Wooding Law School (2008), before being admitted to the Trinidad and Tobago Bar (2008).

Since migrating to Canada, Susanna graduated from the University of Toronto’s Internationally Trained Lawyer’s Program, successfully completed her National Committee on Accreditation challenge exams, and interned at Fasken Martineau, a leading Bay Street law firm. Susanna then completed her Articles at J. Paul Fletcher Law, and was called to the Ontario Bar in September, 2012. She then continued working with J. Paul Fletcher, leading to the formation of Fletcher Park Crichlow LLP, and eventually launched SMC Law in 2014. Susanna’s practice now focuses on Family Law, Wills and Estate Matters.

Susanna is a member of the Durham Region Law Association, the Law Society of Upper Canada, the Christian Legal Fellowship, and the Law Association of Trinidad and Tobago. As a follower of Jesus, Susanna is passionate about ensuring that socially and economically disadvantaged persons have the best legal representation possible, and has made pro bono and Legal Aid work a core part of her practice. She also supports several local and international charities and humanitarian aid organizations, including Toronto City Mission, Luke’s Place (Oshawa), World Vision International, ERDO, and The Salvation Army.